Madam,
I hope it will not be hard for your Ladyship to believe that it hath been want of opportunity and no neglect in me the not writing to your Ladyship all the while. I know nobody hath more reason to express their duty to you than I have, and certainly Savill (would) never be so imprudent as to omit the occasions of doing it. There have been many things past since I wrote to your Ladyship. We had many reports of De Ruyter and the East India Fleet but none true till towards the 26 of the last month we had certain intelligence then of 30 sail in Bergen in Norway, a haven belonging to the King of Denmark. But the port was found to be so little that it was impossible for the great ships to get in, so that my Lord Sandwich ordered 20 sail of fourth and fifth rate frigate to go in and take them. They were commanded by Sir Thomas Tiddeman, one of the Vice-Admirals. It was not fit for me to see any occasion of service to the King without offering myself, so I desired and obtained leave of my Lord Sandwich to go with them and acordingly the thirtieth of this month we set sail at six a clock at night and the next day we made the haven at Cruchfort (on this side of the town fifteen leagues) not without much hazard of shipwreck, for (besides the danger of rock which according to the seamen's judgement was greater than ever was seen by any of them) we found the harbour where twenty ships were to anchor not big enough for seven, so that in a moment we were all together one upon another and ready to dash in pieces, having nothing but bare rocks to save ourselves in case we had been lost; but it was God's great mercy we got clear and only that we had no human possiblity of safety; there we lay all night and by twelve a clock next day got off and sailed to Bergen full of hopes and expectation, having already shared amongst us the rich lading of the East India merchants, some for diamond, some for spieces, other for rich silks and I for shirts and gold, which I had most need of; but reckoning without our host we were fain to reckon twice. However, we came bravely into the harbour in the midst of the town and castles and then anchored close by the Dutchmen. We had immediately a message from the Governor full of civillity and offers of service, which was returned by us, Mr Montegue being the messenger; that night we (had) 7 or ten more, which signified nothing but mere empty delays. It grew dark and we were fain to lie still until morning. All the night the Dutch carried above 200 pieces of cannon into the Danish castles and forts and we were by morn drawn into a very fair half moon ready for both town and ships. We received several messages from break of day until four of clock much like those of the over night, intending nothing but delay that they might fortify themselves the more; which being perceived we delayed no more but just upon the stroke of five we let fly our fighting colours and immediately fired upon the ships, who answered us immediately and were seconded by the castles and forts of the town, upon which we shot at all and in a short time beat from one fo their greatest forts some three or four thousand men that were placed with small shot upon us; but the castles were not to be (taken) for besides the strength of their walls they had so many of the Dutch guns (with their own) which played in the hulls and decks of our ships that in 3 hours' time we lost some 200 men and six captains, our cables were cut, and we were driven out by the wind, which wa so directly against us that we could not use our fireships, which otherwise had infallibly done our business; so we came off having beat the town all to pieces without losing one ship. We now lie off a little still expecting a wind that we may send in fireships to make an end of the rest. Mr Montegue and Thomas Windham's brother were both killed with one shot just by me, but God Almighty was pleased to preserve me from any kind of hurt. Madam, I have been tedious, but beg your Ladyship's pardon who am

Your most obedient son,
Rochester

I have been as good a husband as I could, but in spite of my wish have been to borrow money. 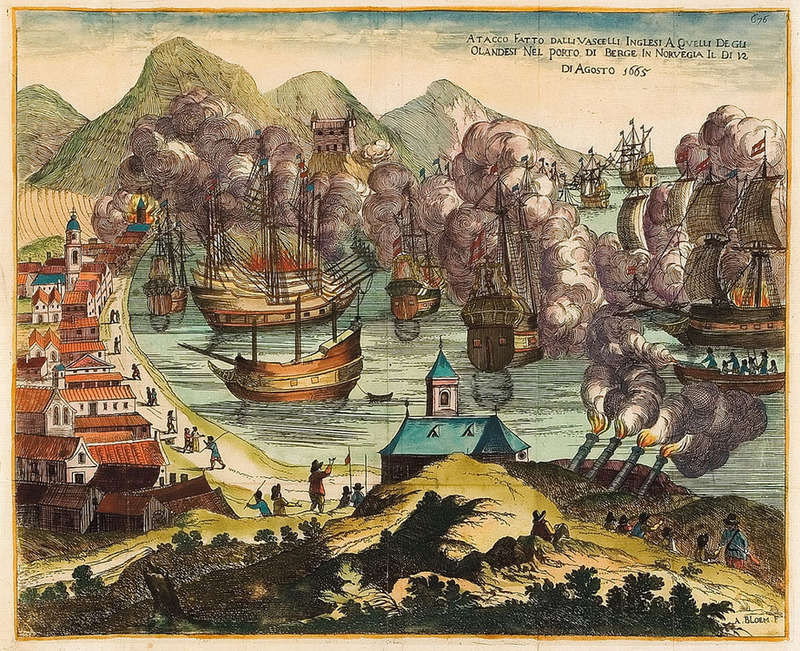